< Back to blog home Fujitsu PostgreSQL Blog
PostgreSQL 14 and beyond
Amit Kapila | December 2, 2021

I would like to talk about the key features in PostgreSQL 14, and what is being discussed in the community for PostgreSQL 15 and beyond. 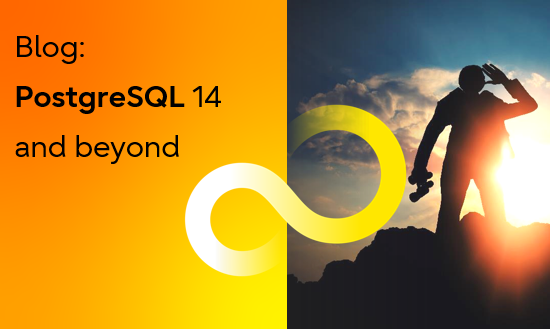 Since version 9 was released, PostgreSQL has been increasingly applied to large systems. Even today, when the product has reached its mature stage, it is still undergoing major feature additions and improvements almost once a year.

Last month I had the opportunity to speak with other Postgres enthusiasts at the PostgreSQL Conference Japan 2021.

I talked about the features and improvements added to PostgreSQL 14, and discussed what is coming next for PostgreSQL, based on what the community has been discussing.

Basically, the first version of PostgreSQL emerged from Postgres 6.0. This was the first open-source release, created using code inherited from the University of California, Berkeley, which had been under development since 1986.

Similarly, over the next few years, we introduced index-only scan, json data type, updates to foreign data wrappers, materialized views, and jsonb data type. Later, we introduced parallelism, declarative partitioning, and logical replications, as well as a variety of performance enhancements over the years to scale PostgreSQL for large CPUs or machines.

In version 12, we introduced table access methods which enable developers or outside companies to write their own storage methods for accessing tables. My colleague Pankaj Kapoor wrote about this in his post What are table access methods, and what is their importance to PostgreSQL? 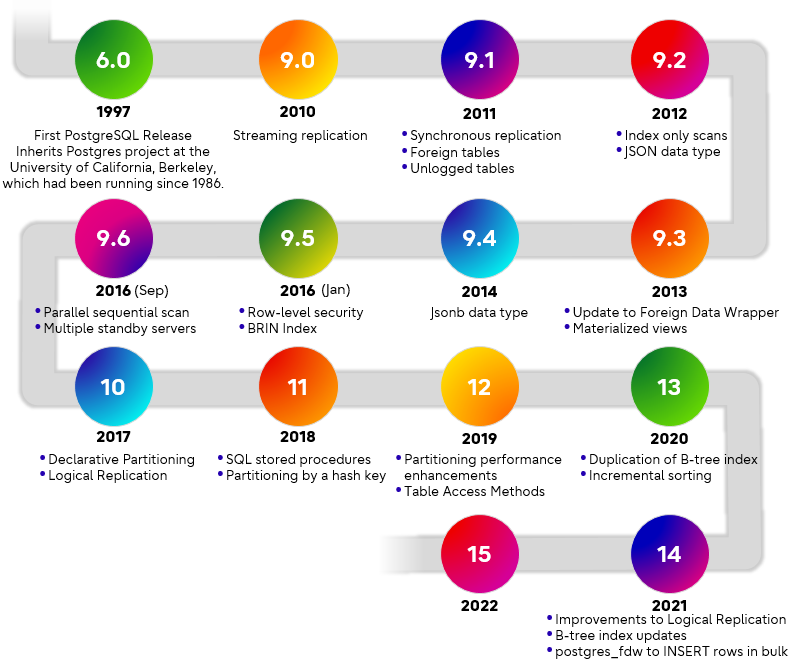 That is a basic summary of the various enhancements done for large enterprises over recent years.

There have been several enhancements to logical replication in PostgreSQL 14. I list them below.

There have also been several useful features enhanced or introduced to PostgreSQL, many of which will help migration from other databases.

PostgreSQL now offers a few tools to provide users with ways to check if their database is corrupted, as well as some small tools to help users correct database corruption where possible. 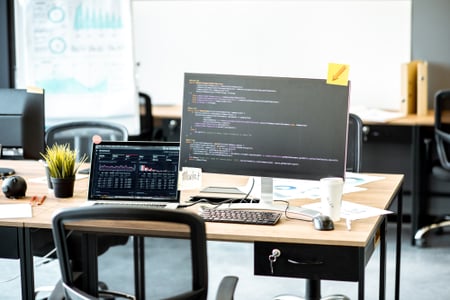 The next area where PostgreSQL introduced enhancements is in extended statistics. This will help us obtain better statistics for the various kinds of queries where expressions are used, and will further help generate better query plans for such queries.

As with previous releases, we have also improved vacuuming in PostgreSQL, with various features in this release.

This release includes several changes that improve performance, so let's have a look at them. 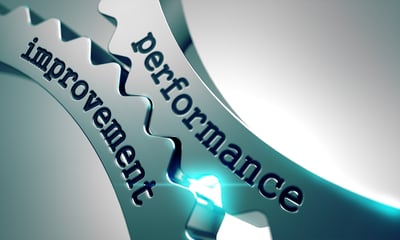 I would like to end by listing the features that I see being discussed in the community, and that can make their way into PostgreSQL 15 or later.

I want to emphasize that the features below are subjective, and there is no guarantee that they will be part of future releases. The list below is based on my personal observations of PostgreSQL Community discussions - neither I nor the community can make any guarantee as to whether these features will be realized. 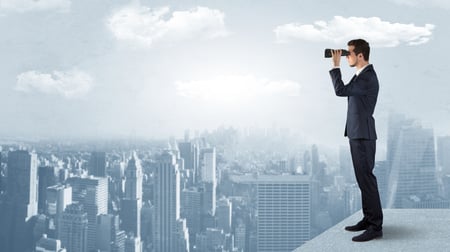 There is a constant focus on making PostgreSQL more performant, more suitable for multi-master or distributed workloads, more robust for large read-write workloads, and easier to migrate.

PostgreSQL is constantly gaining popularity and becoming the most popular and default choice to manage data. This is not only evident by DB-Engines ranking

, but also by the fact that today many of the Big Tech and cloud companies provide either the support of vanilla PostgreSQL or one of its forks.