The Fujitsu OSS team in collaboration with the PostgreSQL open source community has added support in PostgreSQL 14 to enable decoding of two-phase commits in logical replication. Let's take a look at what it can do. 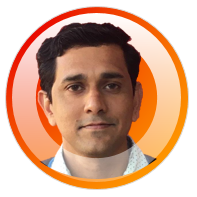 Two-phase commit, as the name implies, is a mechanism by which a transaction is committed in two phases. This is usually done to achieve consistency in distributed databases. The two phases of the transaction are the PREPARE phase and then the COMMIT/ROLLBACK phase.

The actual commands used to achieve two-phase commits in PostgreSQL are:

What is a two-phase commit?

Two-phase commit is a type of atomic commitment protocol that helps maintain consistency between distributed databases. Plain commits, which provide atomicity within a database, are sometimes not enough to provide consistency for transactions that span across databases. 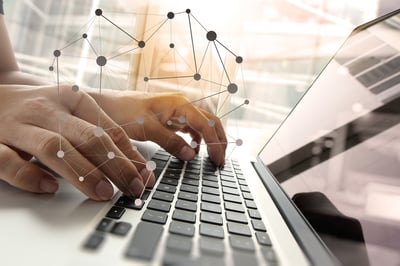 To illustrate the problem, let’s take an example of transfer of money between two accounts in two different banks. For example:

But let’s consider the scenario where the transaction which deducted $100 from John’s account succeeded with a single commit, but the transaction which added $100 to Mark’s account in bank B failed and was rolled back. Then at the end of this operation, while John’s account has the money deducted, Mark will not have received that amount. The $100 has vanished. Simple commits have chances to fail when dealing with distributed transactions.
The two-phase commit evolved as a mechanism to solve this problem.

Step-by-step of a distributed transaction

For two-phase commits, one of the databases (or an external arbiter) acts as the coordinator of the distributed transaction. 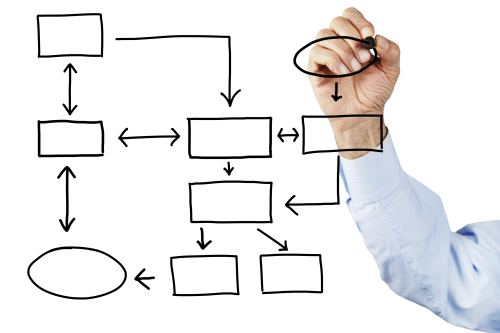 Next, the arbiter initiates the commit phase. If the second database fails to prepare the transaction for whatever reason, then the arbiter initiates the rollback phase. So, depending on whether the prepare went through in the second database, the changes are either both committed or both rolled back. Outages that occur at the final commit phase are recoverable, as the required prepared transaction has been written to disk and can be re-applied.

It is important that PostgreSQL supports two-phase commits through logical replication.

Prior to PostgreSQL version 14, logical replication transactions were decoded and replicated only after the transaction was committed. This was to avoid replicating transactions that might eventually be aborted.

You can view further details of the implementation here

It was modified to be able to use the new two-phase callbacks and decode transactions at prepare time.

Details can be viewed here

Let's have a look at how you can check the decoded ouput of transactions in two-phased commits.

Use test_decoding as the output plugin, and pass true so that the slot supports decoding of two-phase commits.

4Check the decoded output of a prepared transaction and a rolled back transaction:

With the changes that went into this feature in PostgreSQL 14, we now have the decoder side infrastructure that allows decoding of two-phase commits at prepare time. We have also modified the test_decoding plugin to make use of this infrastructure.

The next step is to implement the support for two-phase into the biggest logical decoding plugin inside PostgreSQL - the pgoutput plugin. This plugin is what supports the PUBLISHER/SUBSCRIBER model of logical replication in PostgreSQL. It is also the most widely used plugin for logical replication. The Fujitsu OSS team is working with the open source community to get this support added in PostgreSQL 15.

For two-phase transactions to work in a distributed database, PostgreSQL also needs to build support for the standby to inform the master about a failed PREPARE and initiate a ROLLBACK. This type of standby feedback mechanism is not present in PostgreSQL, and is a candidate for future improvement.

Fill the form to receive notifications of future posts