Some of the world’s finest PostgreSQL minds recently met in Canada for PGCon 2017. Fujitsu’s Haribabu Kommi provides a look inside this event. 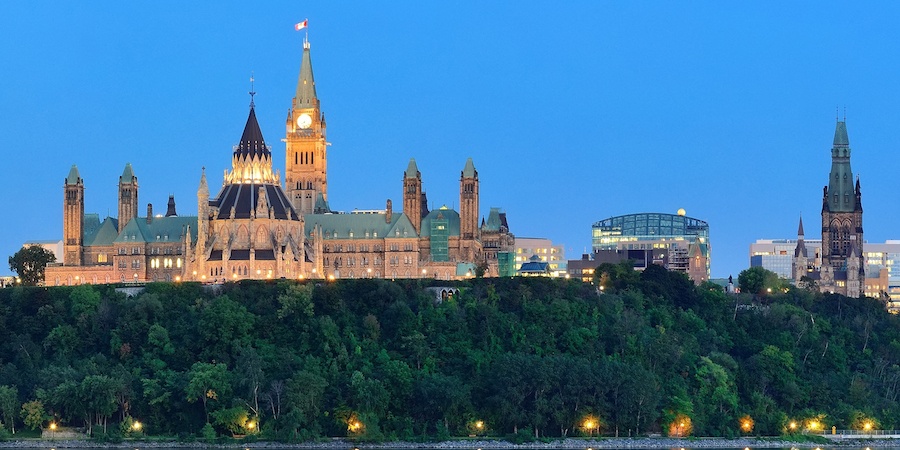 The annual PGCon in Canada, now in its 11th year, is one of the major events on the PostgreSQL calendar. This year’s conference, sponsored by Fujitsu, took place over four days at Ottawa University, as per the below schedule: 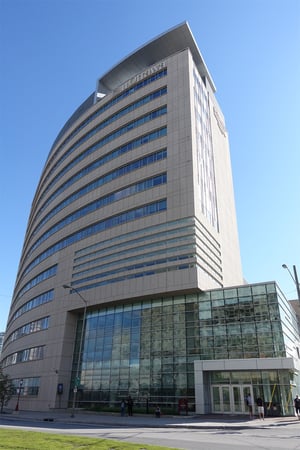 This year's venue: The Desmarais Building, University of Ottawa.

The significance of this conference stems from its ability to attract most of the PostgreSQL core members, committers and major contributors from across the globe. This year was no exception.

I have attended two other PGCons in the past, however, this time I was honoured to be invited to take part in the Developer Meeting.

This meeting aimed to address some of the process issues and policies for the next version of PostgreSQL. The discussions were highly engaging and included prominent PostgreSQL contributors:

This aspect of PGCon 2017, held on the second day, was devoted to discussing new-feature ideas for the PostgreSQL database. Community members, such as Robert Haas (US) and Andres Freund (US), actively worked on the best possible approach to delivering these features by weighing up all the pros and cons.

It was really good to be a part of this session, because I could see the exciting new features under development by the community. It was also a great opportunity to discuss pluggable storage, a feature for which I have great enthusiasm.

More than 30 extremely engaging talks were scheduled over two days. The impressive line-up of presenters comprised PostgreSQL core members, committers and major contributors, as well as new community members, all highlighting a variety of problems, solutions and approaches. It was inspiring to attend so many amazing presentations and to see what the future holds for PostgreSQL.

These are just a few of the talks that really impressed me: 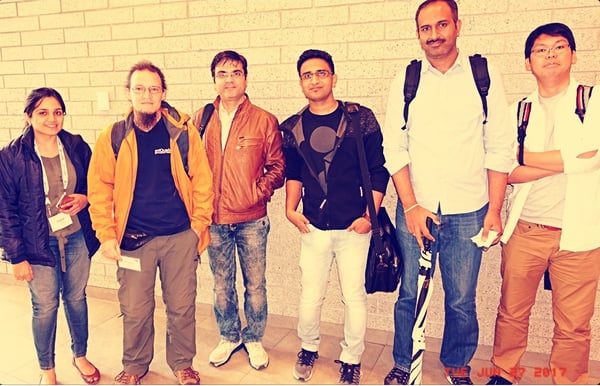 There are also plans to upload videos of all the talks to YouTube later this year.

One of the greatest benefits of PGCon is the opportunity it creates for attendees to meet so many PostgreSQL core members, committers and major contributors, who are doing such amazing work.

This year’s event in Ottawa was a huge success and I was very proud to be a part of it. You will be able to see the fruits of our labour in September when PostgreSQL 10 is due for release.

Be sure to contact us directly if you have any questions about PGCon, or how PostgreSQL can help your organization.

Full list of discussion notes from the Developer Meeting

Full list of proposed features from the Developer Unconference