PGDay Down Under (PGDU) is on in Melbourne for data professionals and enthusiasts whether experienced in PostgreSQL or considering it for future applications. 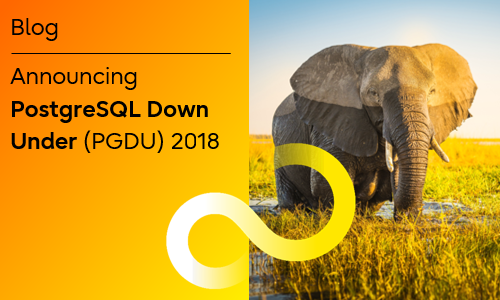 This year's event will be held at PwC Offices in Melbourne on Friday 07 December 2018. It marks the second iteration of the conference after great success last year when over 70 attended.

PGDU is a one-day conference managed by PostgreSQL Down Under Incorporated, a not-for-profit organisation created to support the growth and education of PostgreSQL within Australia and New Zealand.

With such a healthy growing number of PostgreSQL users, the time was right for a specific ANZ-based community event just like this designed for DBAs, developers, architects, project leads and enthusiasts.

There's something for everyone

The day appeals to a wide audience who see a range of discussions and presentations, including:

You'll also meet many of the local leaders in the PostgreSQL community, including our very own Rajni Baliyan who is presenting a session regarding "Partitioning in PostgreSQL 11", and Vaishnavi Prabakaran who will present a case study on growing adoption of PostgreSQL in FinTech.

All are welcome to these PGDU events so come along and learn first hand how other people have made the transition to PostgreSQL, the tips and tricks that can solve any issues you may be wrestling with, and how PostgreSQL can be used to deliver maximum benefit - even against other more traditional proprietary platforms. 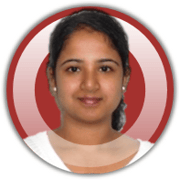 We also welcome database enthusiasts who want to be further involved with the local PostgreSQL community or simply considering a migration to PostgreSQL as an alternative database to more traditional proprietary databases.

This event is possible due to the sponsorship and support of many organisations and people, including Fujitsu as a Platinum sponsor.

All proceeds are used to organise further PostgreSQL community events within the ANZ region. If you have any questions, email the committee on pgdu-committee@lists.pgdu.org.